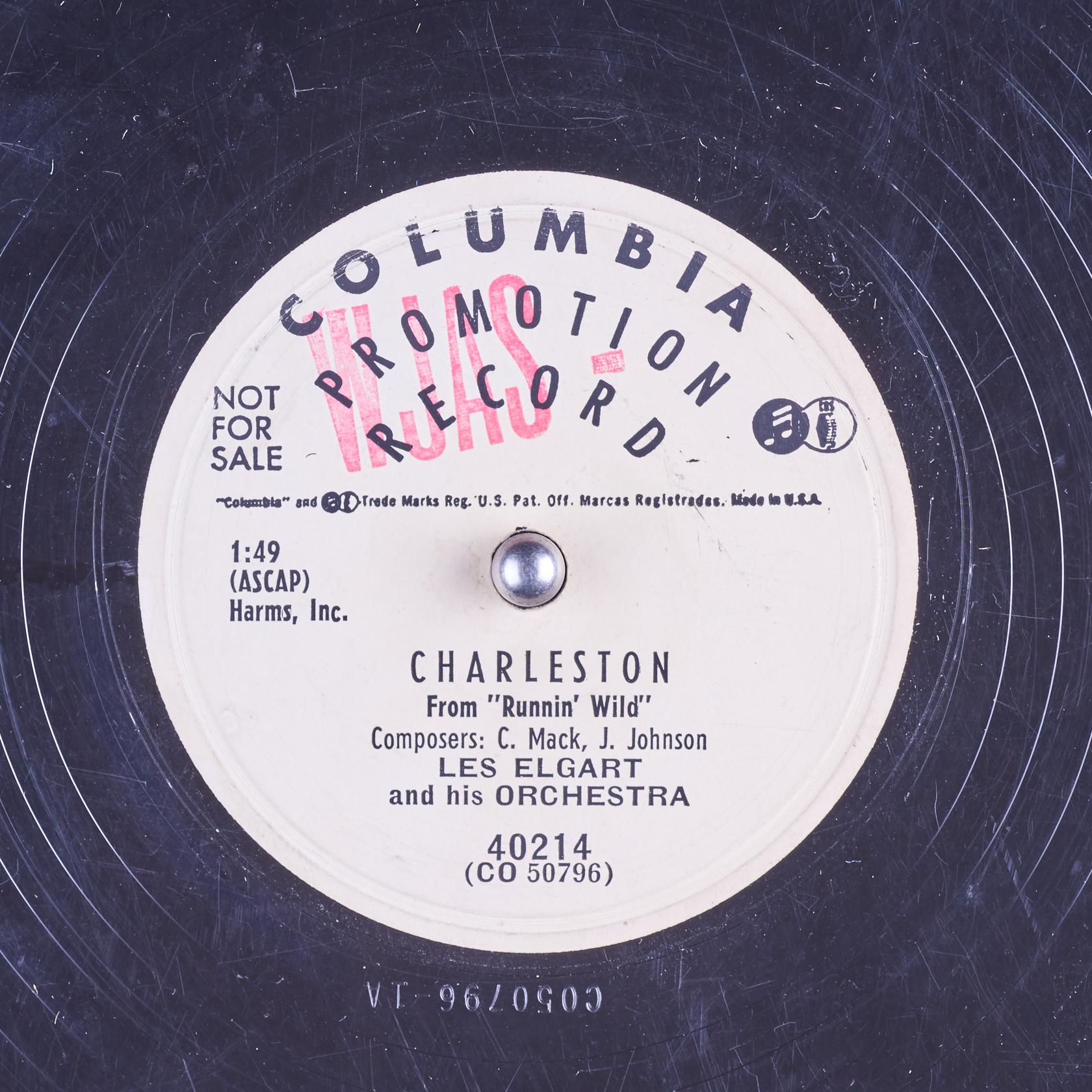 by
Les Elgart and his Orchestra; C. Mack; J. Johnson

The recording on the other side of this disc: Meet Me Tonight In Dreamland.